Our ADN :
A FAMILY BUSINESS
ON AN INTERNATIONAL SCALE

The company was founded in 1832 and soon became a market leader, firstly in France and then in Europe, in the manufacture of flags. Today, we have 300 team members across our headquarters in Avelin, Northern France and our five international subsidiaries in Germany, Spain, Poland, Portugal and the United States.

We help commercial and sports brands as well as local and regional authorities to optimise their visibility at their points of sale, sports events and public venues.

From our historic flag business to monumental tarpaulins, via point of sale advertising, signage, and even dynamic display solutions, we offer multiple ways of promoting a brand, its values and customer pledge.

At Doublet, we design, manufacture, print and install high-impact visibility supports. We cover everything from creation and consultancy (graphics studio, design studio, engineering department and sourcing) to production (printing, welding and assembly workshops) and installation services.

Our proven track record has given us the opportunity to partner with some of the most prestigious sporting and cultural events in the world (including the Olympic Games, Tour de France, 24 Hours of Le Mans, IRONMAN, World Ski Championships, NY Marathon, Lille 3000, America’s Cup, UEFA Euro 2016 and Mons 2015 ...). 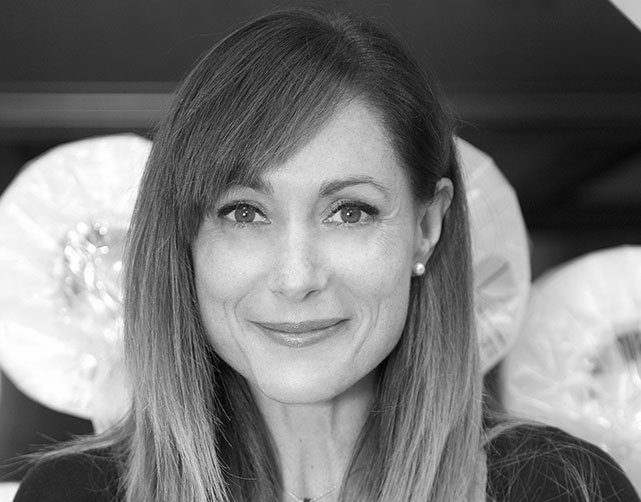 "At Doublet, our main aim is to optimise the visibility of our clients on all types of supports. By capitalising on the numerous synergies throughout the group, we are able to exceed our partners’ expectations." Gaëlle Colaert-Doublet
(Chief Executive Officer - Doublet Group) 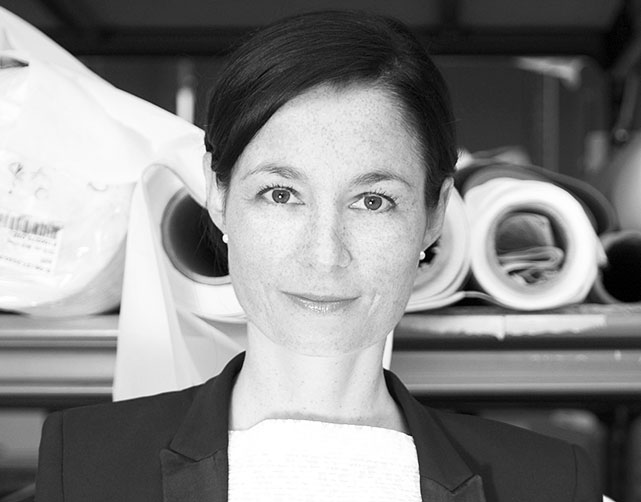 "Our clients are often large groups who appreciate our international scope and proactive approach to innovation. We believe that connectivity and phygital solutions represent the future for our sector of activity." Agathe Doublet
(Executive Vice President for International Business Development) 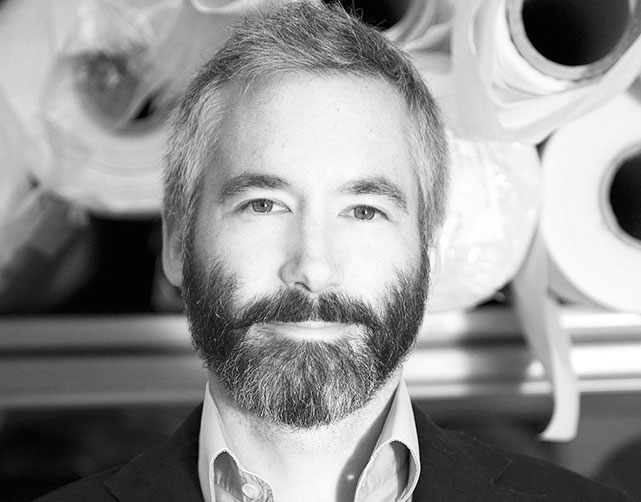 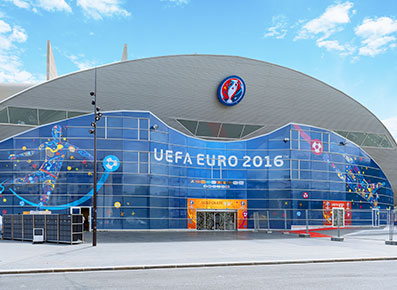 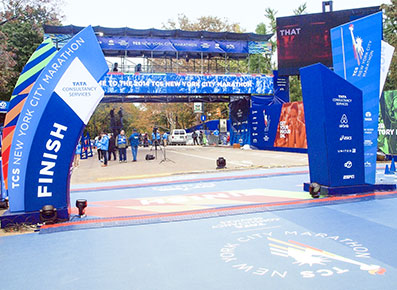 The Doublet group expands by acquiring Bonner FahnenFabrik (which becomes BOFA)
and celebrates its 180th anniversary. 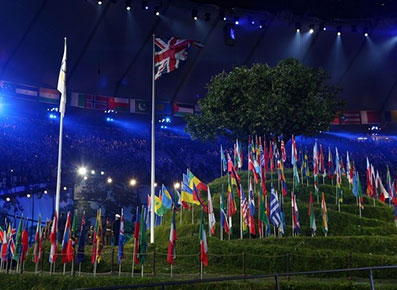 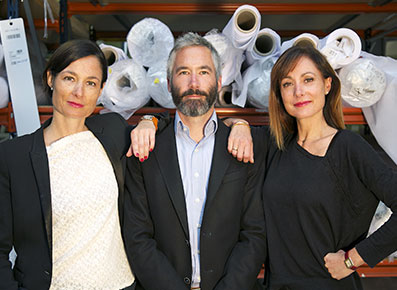 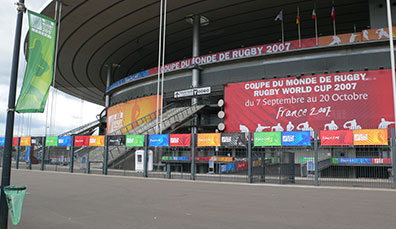 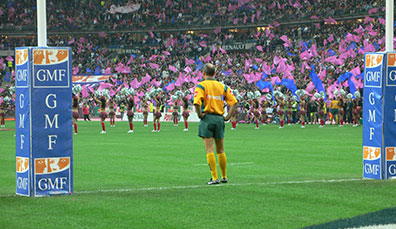 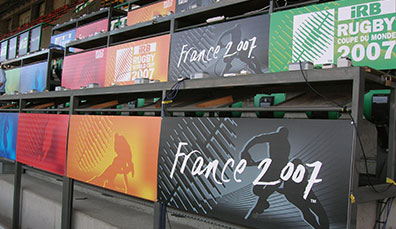 The Doublet group expands with a Portuguese subsidiary

As a service provider for the Football World Cup hosted by France, Doublet manages all the signage in the stadiums 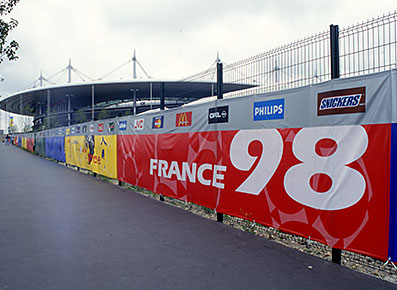 The Doublet group acquires Polflag and enters the Polish market

Doublet opens its first European subsidiary in Spain. The photo shows three generations of the Doublet family together 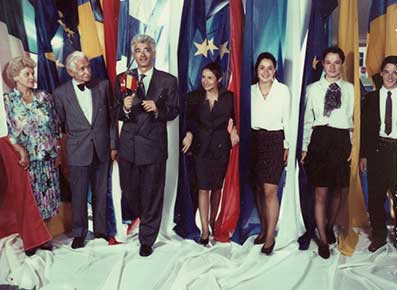 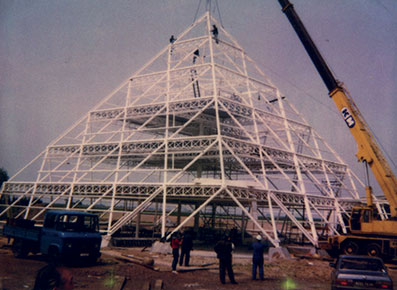 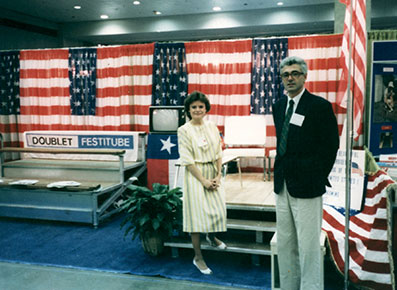 The company is bought by the Doublet family, which changes its business direction and begins manufacturing flags 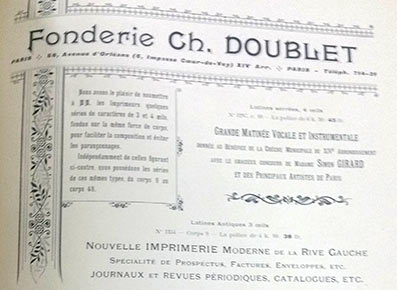 Creation of the company, originally specialising in religious ornaments 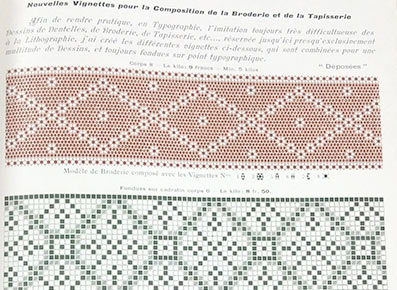